The idea of ​​the international project 8Boxes is a portals that are installed in each of the eight Arctic countries – a communication pavilion created by the art association of the participating country as an art object, a new urban attraction. These portals will be interconnected like city telephone booths. Anyone can enter the pavilion and call any other pavilion located in one of the eight Arctic countries. The implementation of the opportunity to contact strangers – representatives of the Arctic region has the main goal of creating horizontal connections based on the principles of public diplomacy.

Cooperation of the international association 8boxes is carried out through volunteer groups representing each of the eight countries of the Arctic. Representatives of the groups participate in specialized events of the Arctic Council, develop the artistic component of the object, build relationships in their country with communities, business and government structures of the city in which the 8Boxes portal will be located, search for funding and develop events related to cultural exchange as part of the project development. The launch of the project is planned for the summer of 2020, and it will operate for several years.

Valenki is a traditional Russian winter footwear. But similar products are used in other Arctic countries as well. It was this form that formed the basis of our project.

The “MONOVALENOK” version of the Russian pavilion of the 8boxes project is a large felt boot placed on a round wooden podium. All incoming and outgoing calls to other pavilions originate from it. Along the perimeter of the podium there are 8 boulders with metal labels in 8 Arctic languages: English, French, Norwegian, Danish, Icelandic, Swedish, Suomi and Russian. Under the flooring, engineering communications are brought to the felt boot. The general illumination of the object is carried out by lamps built into the podium. 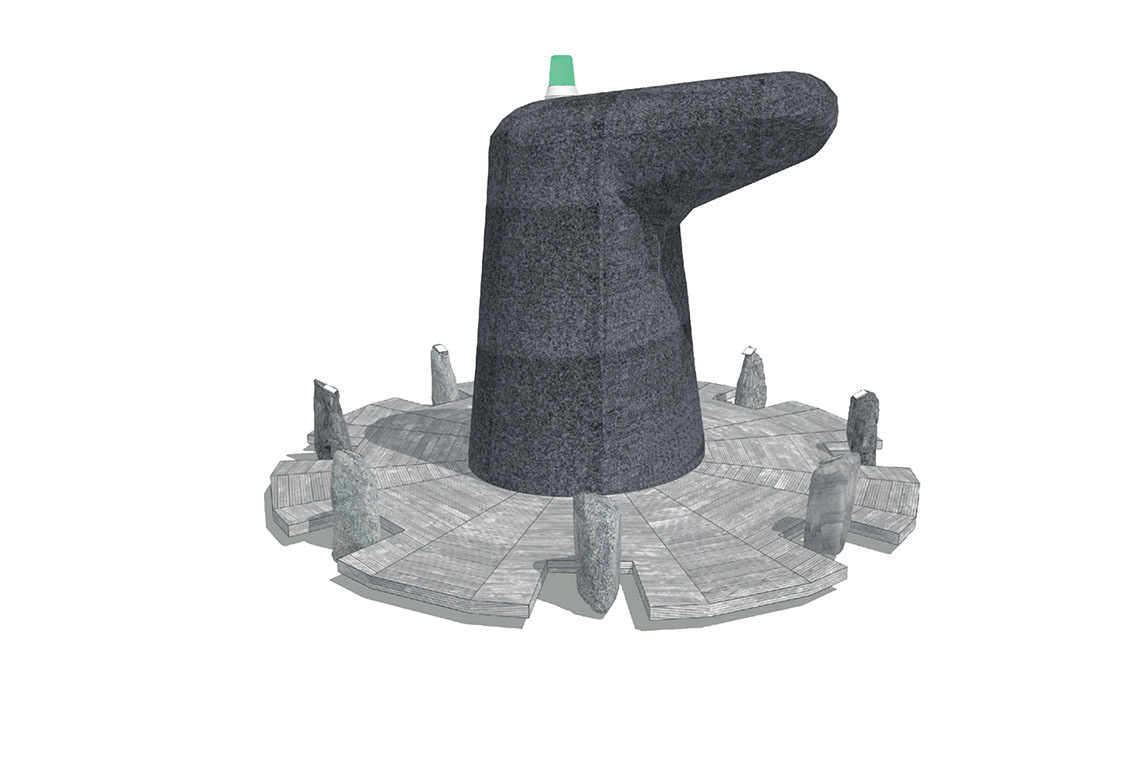 1. Podium flooring made of larch

2. Natural stones with tablets in languages of eight Arctic countries. 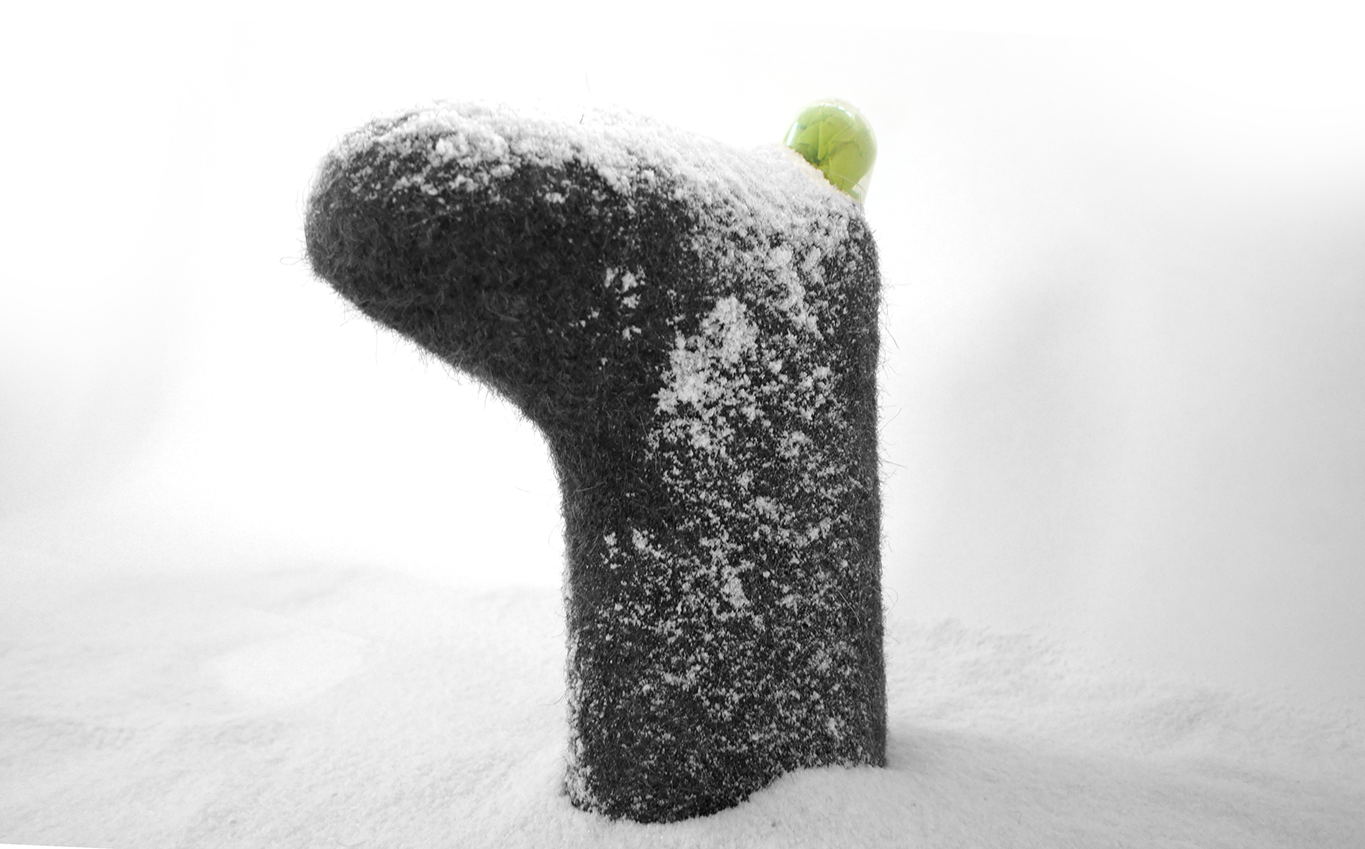 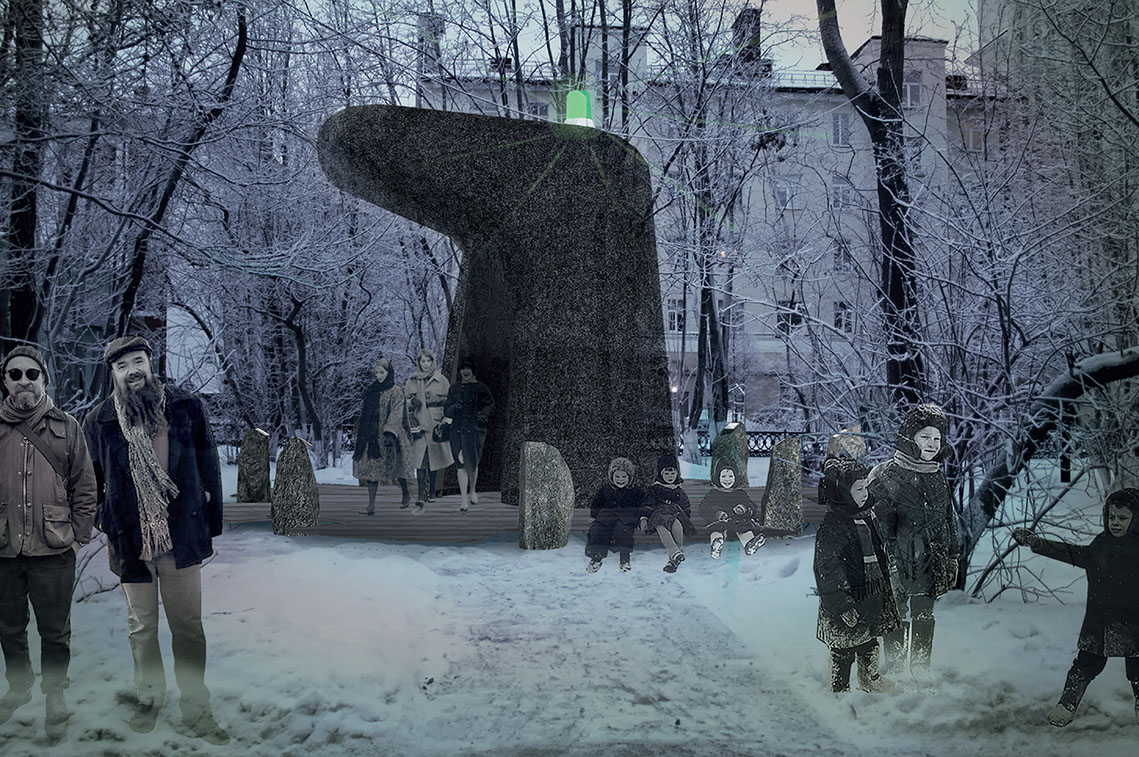 Each felt boot is equipped with a light indication system for incoming (and outgoing) calls – a green flashing beacon in the color of the northern lights.

In addition, it is possible to use luminous geographic silhouettes of countries to indicate the "belonging" of a particular felt boot.

The art object is proposed to be placed on a site in the park of sister cities, opposite the city museum of local lore (Murmansk). 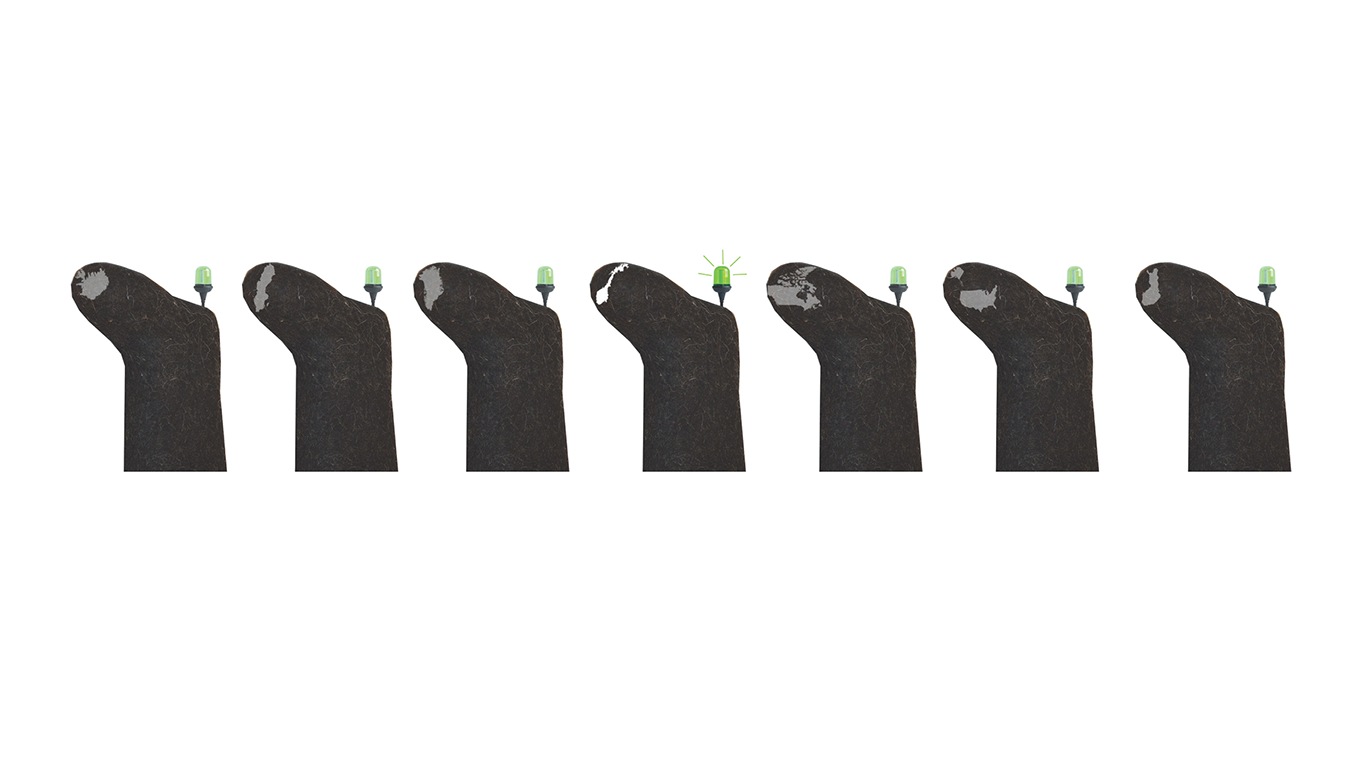 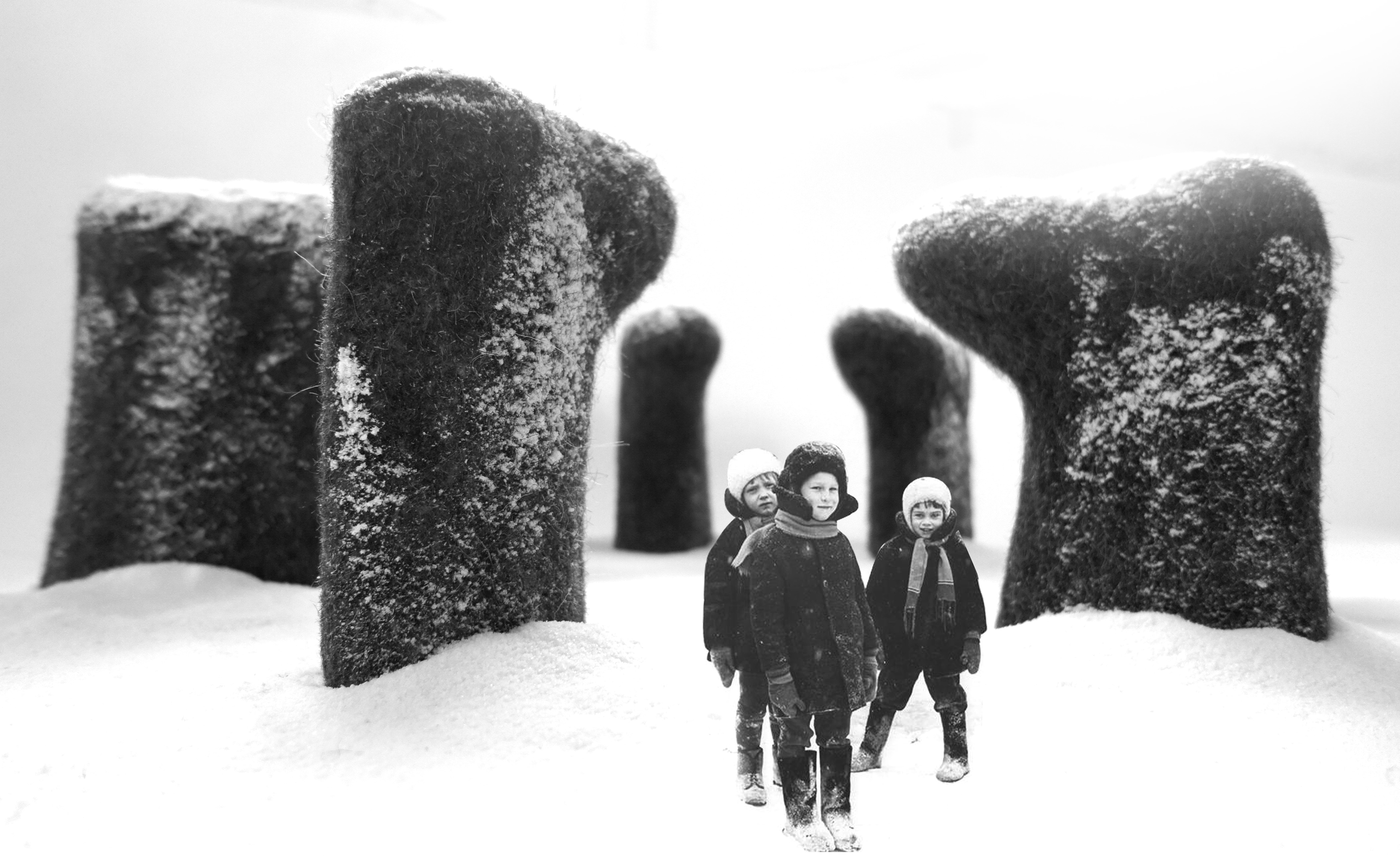